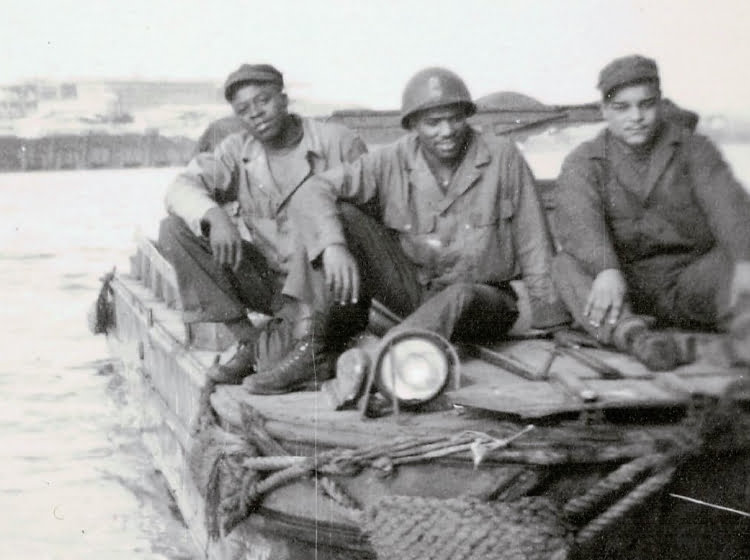 In commemoration of Black History Month, the Camp Gordon Johnston Museum will present an exhibit on the history of two Black Amphibious Truck Companies, the 476th and the 818th. These are two of several Amphibious Truck Companies that trained at Camp Gordon Johnston during World War II. This exhibit will open Tuesday, February 1, 2022, and be on display until Saturday, February 26. The museum is open every Tuesday through Saturday from 11 am to 5 pm and there is no charge for admission.

Rosters of WWII companies are very difficult to assemble, and for Black units, this is particularly challenging. Thanks to the family of the commanding officer of the 818th and the assistance of the National Archives, partial rosters of both companies have been assembled. The volunteers and staff of the Camp Gordon Johnston Museum will present what they know of these men who served their country with honor in a military that was still segregated. The hope is that the descendants of these soldiers may help the museum to learn more about them and their service.