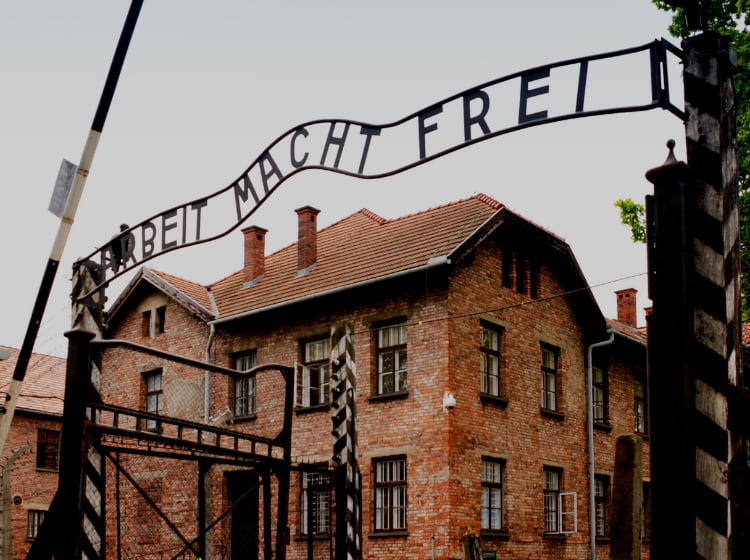 The Holocaust was the Nazi program to eliminate the Jews of Europe during their reign over Germany from 1933 until their defeat by the Allies in 1945. The Nazi party’s “Final Solution” led to the deaths of 12 million people between 1933 and 1945, including political opponents, Roma, homosexuals, communists, and six million Jews, including one million Jewish children.

Holocaust Education Resource Council (HERC) is a non-profit 501-c3 in Tallahassee that provides instructional guidance, support, and resources for educators who teach the history of the Holocaust and their students, and educational programs for the community at large about Holocaust education and teaching tolerance.

Camp Gordon Johnston WWII Museum is located in Carrabelle, directly across from Carrabelle Public Beach Park at 1873 Hwy 98 West. Carrabelle Beach was the site of many practice beach assault landings. The amphibious training conducted at this site was planned to be the last step before shipping out to England. The museum was established to honor and preserve the heritage of the men and women who trained at Camp Gordon Johnston during WWII. There is no charge for admission but donations are gladly accepted. For more information, contact Camp Gordon Johnston Museum at (850) 697-8575 or museum@campgordonjohnston.com. Funded in part by the Franklin County Tourist Development Council. 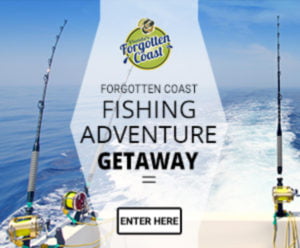