You are here: Home > Seafood

Apalachicola Bay is one of the most productive estuarine systems in the world.

The nutrient-rich Apalachicola-Chattahoochee-Flint river system initiates the complex network of food chains in our bay. The environmental conditions present make it the perfect feeding, breeding and nursery ground for an abundance of our world famous seafood. First and foremost are Apalachicola Bay oysters. Florida’s gulf coast oyster industry is based on the highly preferred “American” or “Eastern” oyster, also known by its scientific name Crassostrea virginica. This species is the principle oyster harvested commercially along the Gulf of Mexico. Second, but equally important, is the shrimping industry.

There are three major types of shrimp harvested from the waters in and around Apalachicola Bay: white, brown and pink shrimp. Apalachicola Bay shrimpers average more than a million pounds per year, nearly 20% of the state’s shrimp supply. Inshore shrimp fishermen generally use a small bay boat, less than 38 feet long. Shrimpers fish by day or night depending on the time of year and the habits of the species sought. Offshore shrimpers use larger boats, 72-90 feet long. Because the larger boats generally stay out for 10 days or longer, the shrimp caught are flash frozen on board the vessel to maximize freshness.

An active blue crab industry also exists in Apalachicola Bay. Franklin County produces nearly 10 percent of the hard-shell blue crabs landed in Florida. Blue crabs, both hard-shell and softshell or “peelers” are typically harvested inshore in the estuary. Crabs are harvested daily; the legal crabs (5 inches from point to point on the carapace) are measured visually or with a grading frame. Live crabs are sold whole or in cooked form as lump or “special” crab meat which is from the body of the crab. Cocktail or claw meat is sold in one and five pound containers. Commercial fish species harvested in the bay include mullet, flounder and pompano. 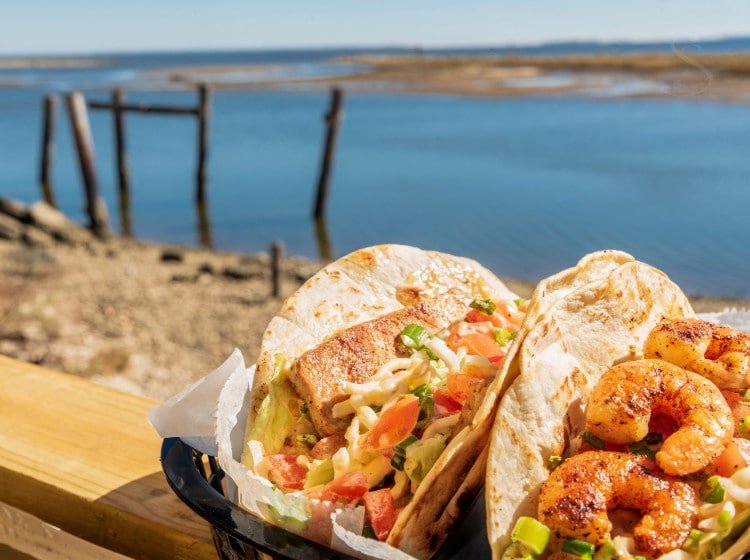 Lynn’s is a family-owned and operated business that has developed 40 years of experience and trust in the seafood industry.  They are located on Highway 98 in Eastpoint, FL. We…
Learn More 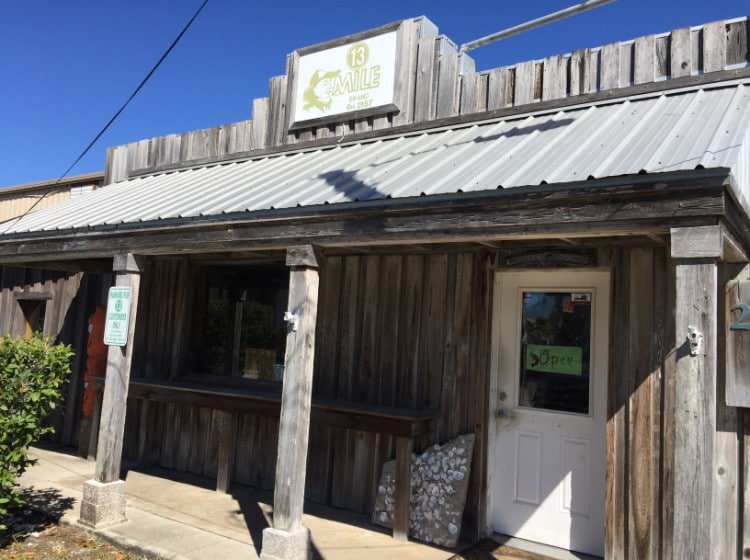 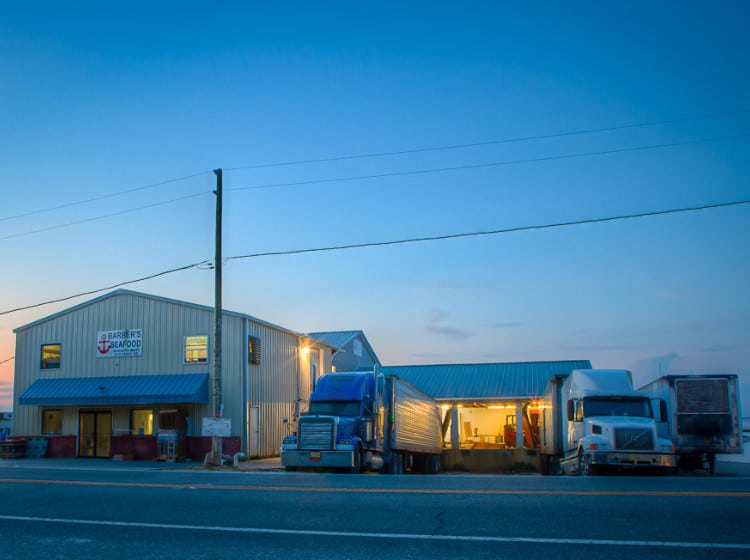 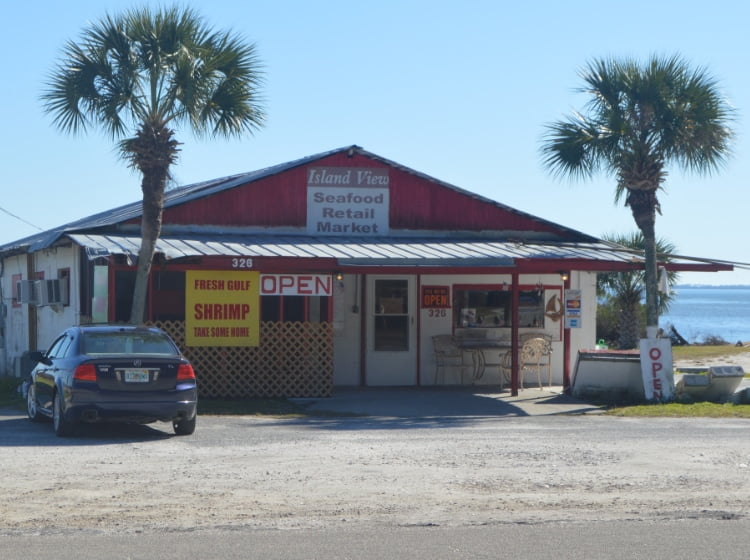 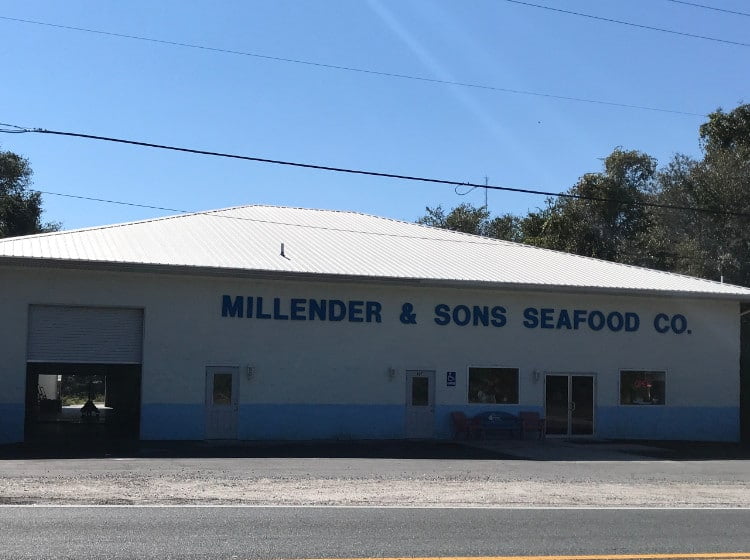 In 1942 in the small fishing village of Carrabelle, Florida, Braxton Millender established Millender & Sons Seafood, Inc. The business was first handed down to Farris Millender then to grandson,…
Learn More