You are here: Home > Events > The Fort at Prospect Bluff

The Fort at Prospect Bluff 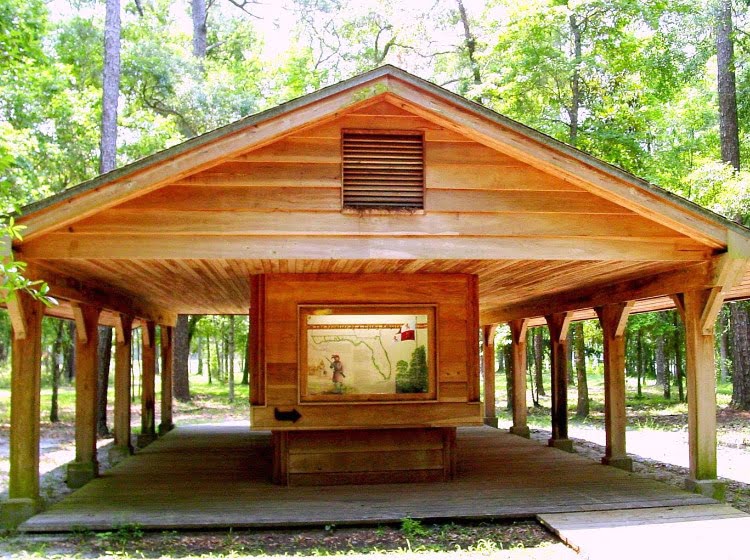 The Carrabelle History Museum is presenting an interesting history program entitled, “The Fort at Prospect Bluff” with historian and author, Dale Cox. It may be hard to imagine now, but right down the road in Franklin County on a bank of the Apalachicola River is a bluff that once boasted the biggest community of escaped slaves and free black people in the country. This free program will be held Saturday, February 15, 2020, at 10 am – 12 pm at C-Quarters Marina.

The Fort at Prospect Bluff, built by British troops during the final months of the War of 1812, served as a rallying point and refugee center for more than 3,000 Red Stick Creek Indians who evacuated into Florida. The fort was also the training station for a battalion of Colonial Marines (Black/Negro Marines). Escaped slaves from Spanish Florida and the United States filled the ranks of this unit.

When the war ended, Great Britain withdrew from the Apalachicola River. They turned the massive 14 ½ acre fort over to around 80 of the former Colonial Marines and their families, creating a community of 300-350 men, women, and children. From 1815-1816, it was the largest free black settlement in North America.

U.S. forces destroyed the fort on July 27, 1816. The deadliest single cannon shot in American history blew up the gunpowder magazine with a devastating flash. Recent research at Prospect Bluff, now called Fort Gadsden, is gaining national attention. Over the past four years more discoveries have been made on and about this site than in the 60 years prior.

Historian and author Dale Cox will tell the story that inspired his book, “The Fort at Prospect Bluff” and discuss his research that led to the discovery of dozens of previously unpublished accounts. Dale Cox is the author of more than one dozen books on Southern history and culture and has won numerous awards. The new book from Dale Cox offers the most detailed account in print of the 1814-1816 history and destruction of the Fort at Prospect Bluff or “Negro Fort.” Copies of the book will be available.