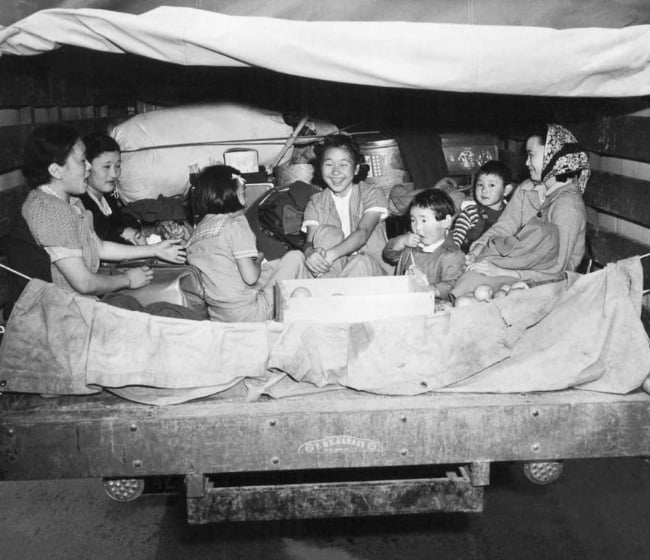 Camp Gordon Johnston WWII Museum presents a special exhibit on Japanese-American Internment Camps. This exhibit will be on display at the museum until January 31, 2020.  There is no charge for admission but donations are gladly accepted.

In the wake of the Japanese attack on Pearl Harbor, the US government ordered the internment of more than 120,000 Japanese Americans. From 1942-1945, ten American Relocation Camps operated in western states, including the best known camp, Manzanar, now a National Historic Site. The Camp Gordon Johnston WWII Museum has a month-long exhibit about the life in these camps, including video, photographs and even a list of suggested fiction and non-fiction books related to this period in the lives of Japanese Americans during the war.