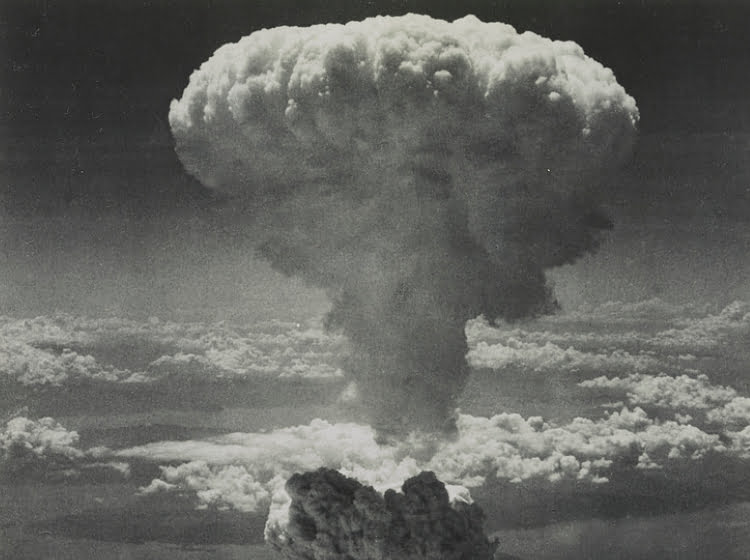 Camp Gordon Johnston WWII Museum in Carrabelle is presenting a special exhibit on the Atomic Bomb.  This exhibit will open Tuesday, August 17 at 11 am and will be on display at the museum until Saturday, September 25, 2021, at 5 pm.  There is no charge for admission but donations are gladly accepted.

This special exhibition commemorates the anniversary of the two bombings that brought WWII to a close: the atomic bombs attacks on Hiroshima and Nagasaki. On August 6, 1945, the first atomic bomb was dropped on the city of Hiroshima. A second bomb was dropped on Nagasaki on August 9. Much has been debated about the decision to develop and use atomic weapons, but historians generally agree that Germany, Japan, and the Soviet Union were well on their way to developing their own, and both the Allies and the Japanese predicted that the invasion of the Japanese Homeland (codenamed “Downfall”) would have cost millions of lives on both sides.

This exhibit will explore what made these bombs so destructive, and how they were kept secret.  Come and learn about the people, the places, the science, and the aftermath of this significant event that ended WWII. Visitors can use a Geiger counter to measure the radioactivity of samples of uraninite and trinitite and see vintage films of the aftermath of the bombs in Japan.