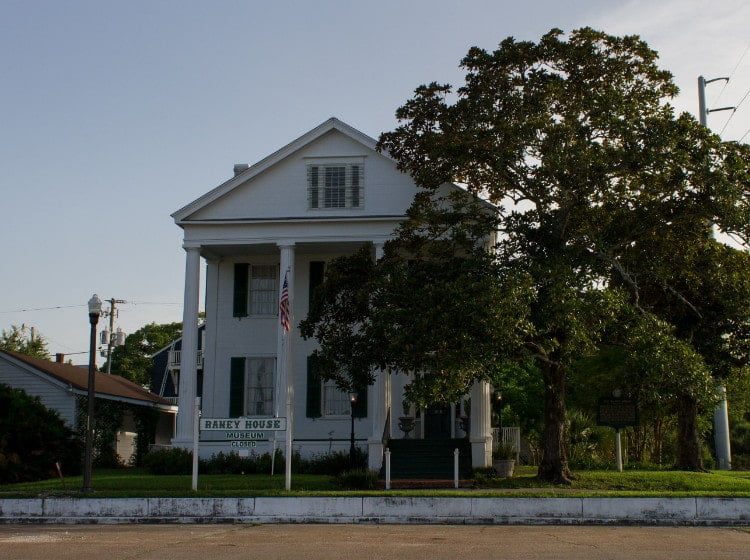 New AAHS Director will entertain us with the tales of “local pirate” William Augustus Bowles. In his short but adventure-packed life, Bowles was shipwrecked on St. George Island in 1799. He was rescued by a British surveyor working in the area. He formed with local Indian tribes the “State of Muskogee” and declared war against Spain in 1800. His exploits against Spain were instrumental in the issue of the land grant known as the Fores Purchase.