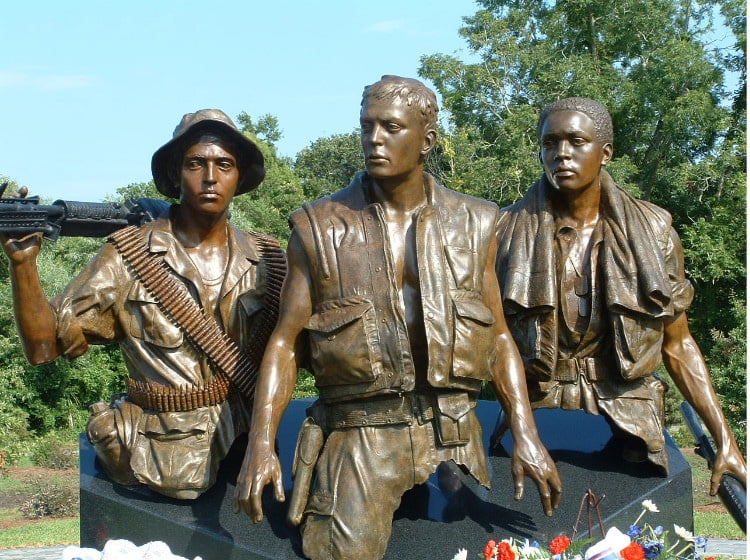 The highlight of the plaza is the bronze replica statue, known as the Three Soldiers, Detail. The memorial was designed by the late Frederick Hart, a renowned American sculptor, as a tribute to Vietnam veterans. The original stands on the National Mall in Washington DC’s Constitution Gardens. Apalachicola is the only city in the US, other than Washington DC, to feature a partial replica of the bronze sculpture. The sculpture depicts a realistic image of Vietnam servicemen from various ethnic backgrounds and is a symbol of their courage and devotion to their country. The statue is a culmination of a seven year, million dollar effort. 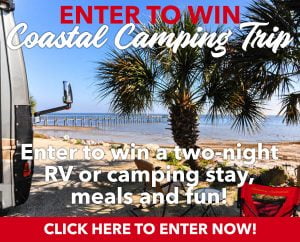