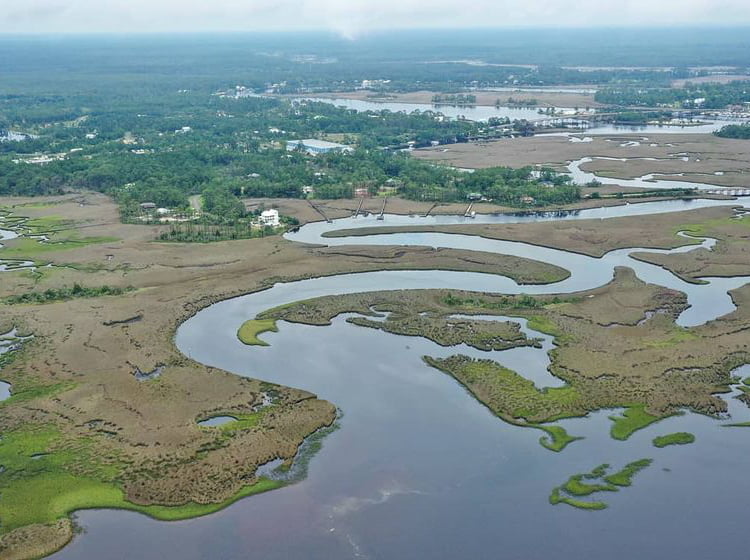 Franklin County Exceeds More than $2 Million for the First Time

“I could not be more pleased,” said FCTDC director John Solomon.  “This has been a collaborative effort between the County Commission, TDC Board members, TDC vendors, lodging providers, and hospitality workers.”

According to Solomon, a one percent lodging tax increase implemented in July bumped collection numbers by more than 30% during the last three months of the fiscal year. “Without the additional one percent increase we would’ve still seen an increase of 46% over the previous fiscal year at $2,115,544.12,” he said, “but the extra revenue generated this year means we are able to accomplish many important infrastructure improvements that were otherwise unaffordable for our small coastal communities.” The two previous years saw increases of 7.4% and 2.1%

Franklin County’s numbers are welcome news to area businesses that rely on area tourism to survive. “These increases all happened even when faced with Hurricane Michael aftermath and a worldwide pandemic,” Solomon said. “I’m pleased with the results and I am proud to be part of a team that loves our community. It shows in a job very well done.”

The TDC unveiled its latest marketing endeavor recently – a six-part video series of How to Forgotten Coast Like a Local. The series launched on December 17th with the next episode to air on January 7th. New episodes will air every Friday. The Series is narrated by colorful Capt. Finn (FCTV’s Royce Rolstad) as he takes you on a tour of the Forgotten Coast with a more lighthearted perspective. Join Capt. Finn as he traverses Tate’s Hell swamp, tour the Forgotten Coast from above, visit local historical museums, peruse the area nightlife, and more. You can view these episodes on the Franklin County Tourism Development Facebook page and the Forgotten Coast YouTube channel.